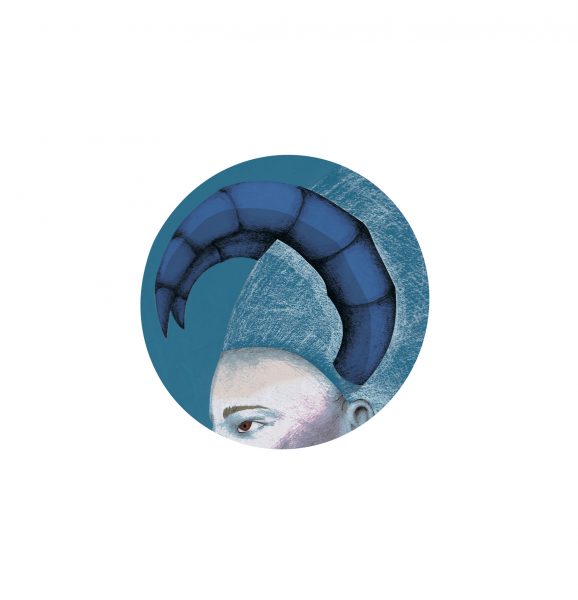 The Bacchante, 1853 is a painting by Jean-Léon Gérôme ( French painter and sculptor in the style now known as academicism. The range of his oeuvre included historical painting, Greek mythology, Orientalism, portraits, and other subjects, bringing the academic painting tradition to an artistic climax.)

A Bacchante in Roman mythology is a female follower of Bacchus, god of wine and intoxication. In Greek mythology, they are called Maenads. … Bacchantes are depicted as mad or wild women, running through the forest, tearing animals to pieces, and engaging in other acts of frenzied intoxication.

(ENGL) This print was my contribution to the exhibition about Greek mythology, organised by theIsrael association of illustrators (אגודת המאיירים) (“the Trojan horse affair / Ulysses (Odysseus) is still laughing about it”) 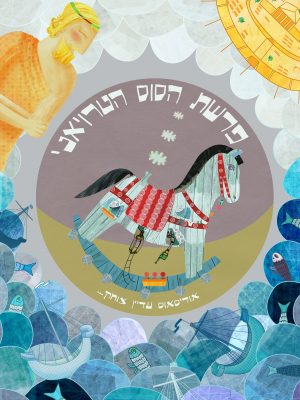 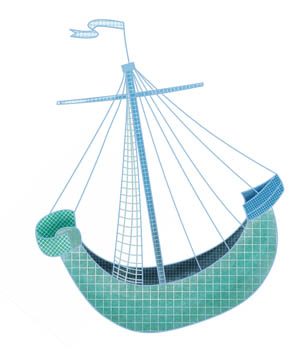 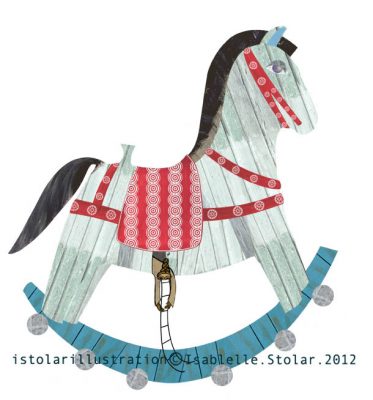