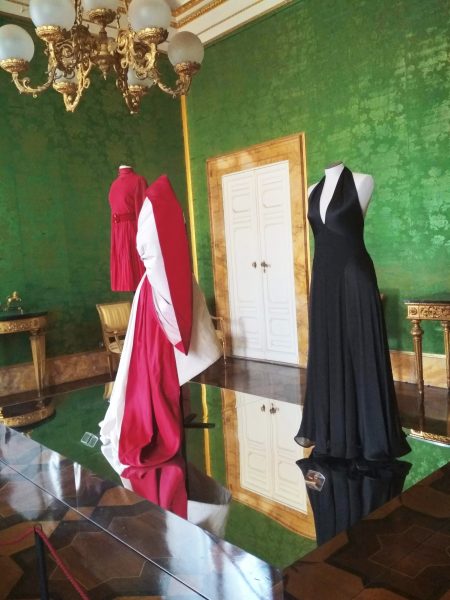 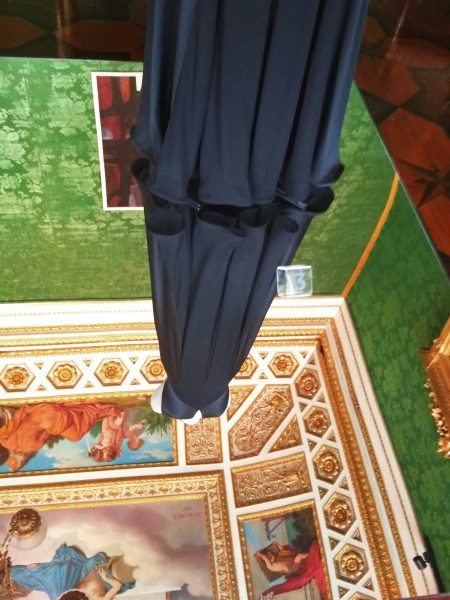 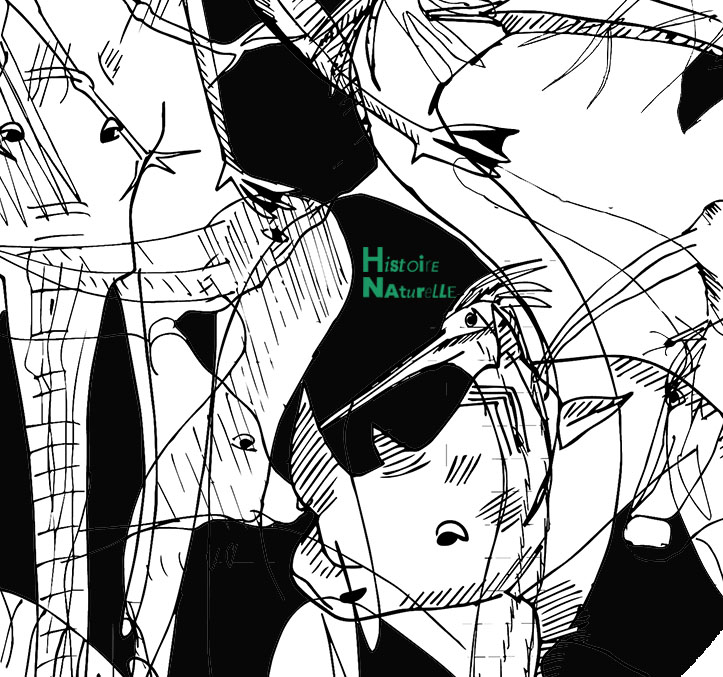 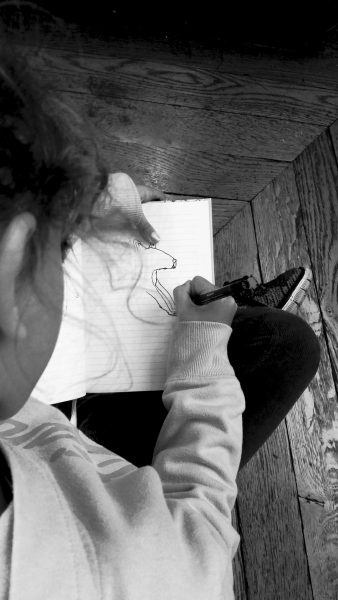 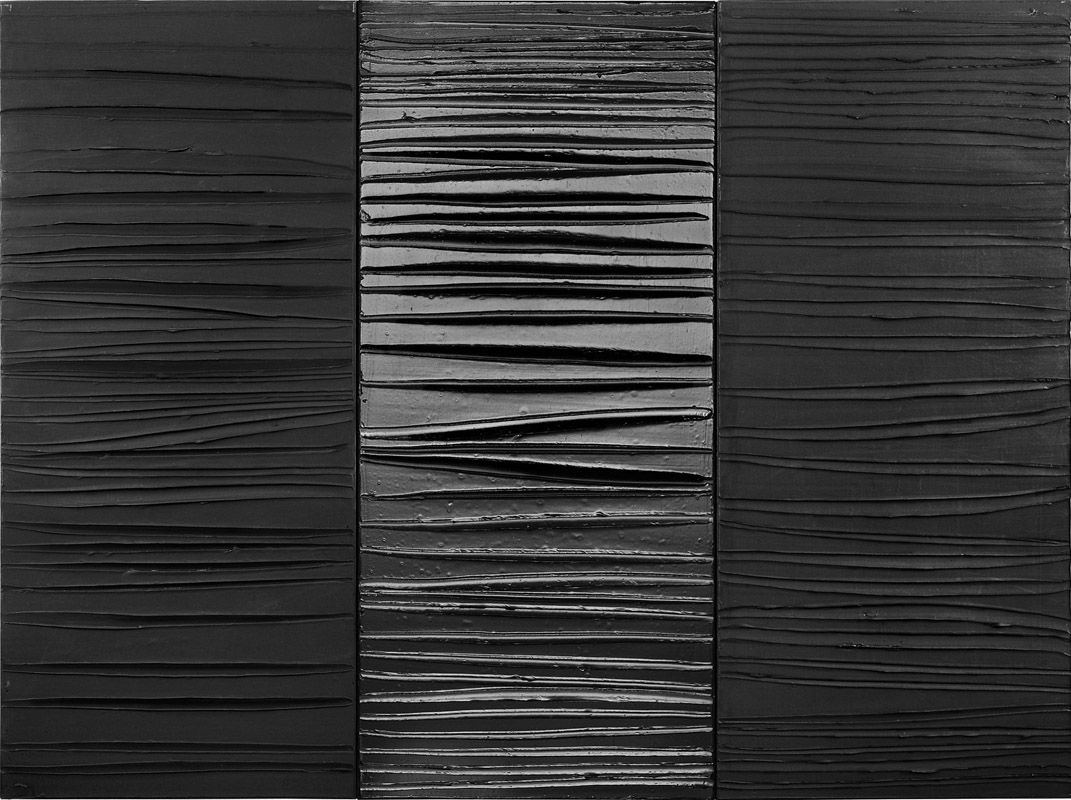 (ENGL) Born in Rodez  in 1919, Soulages is also known as “the painter of black,” owing to his interest in the colour “both as a colour and a non-colour. When light is reflected on black, it transforms and transmutes it. It opens a mental field all its own.” He sees light as a work material, striations of the black surface of his paintings enable him to reflect light, allowing the black to come out of darkness and into brightness, thus becoming a luminous colour.

In 2007, the Musée Fabre of Montpellier devoted an entire room to Soulages, presenting his donation to the city. This donation includes twenty paintings dating from 1951 to 2006, among which are major works from the 1960s, two large plus-black works from the 1970s, and several largepolyptychs 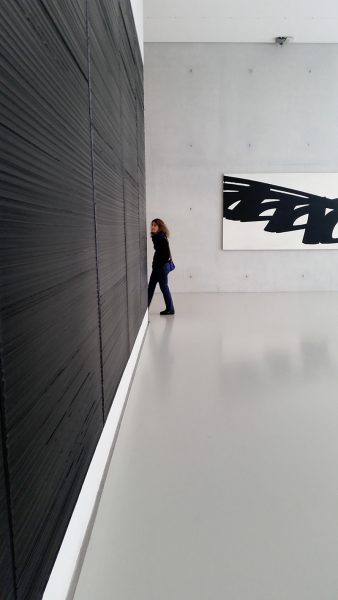 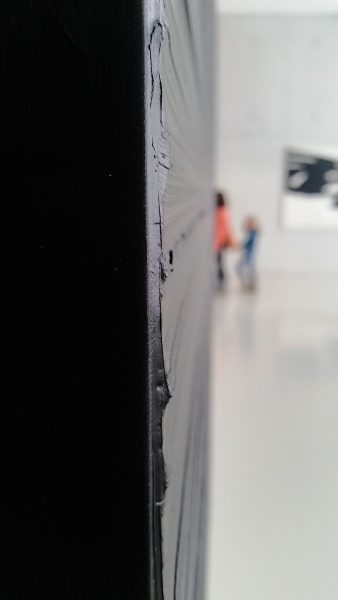 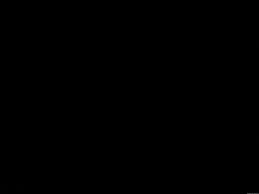 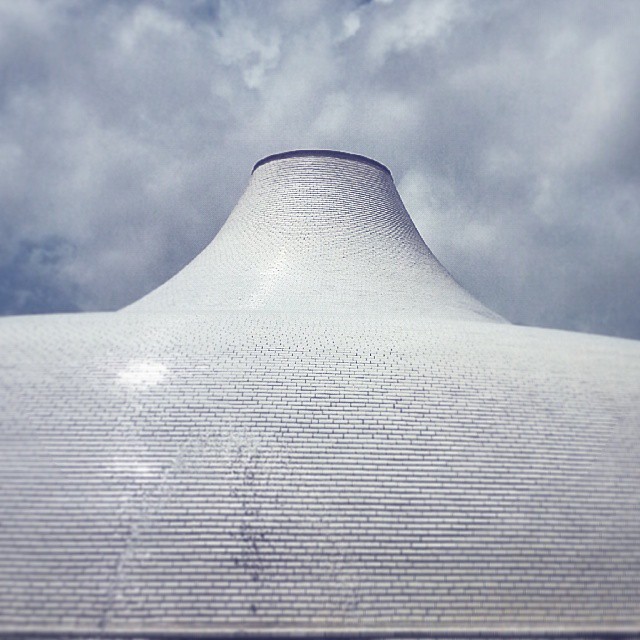 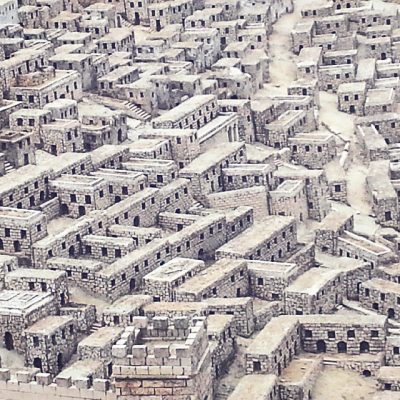 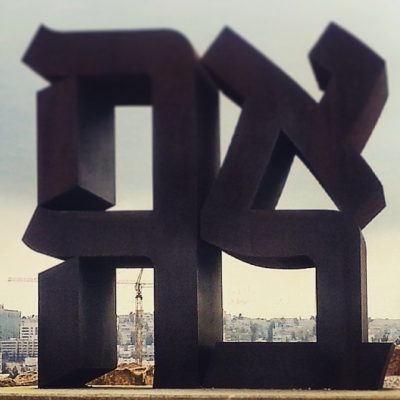 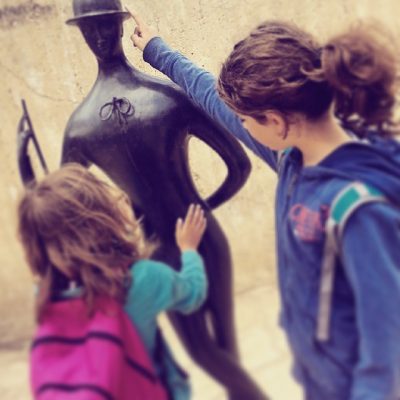 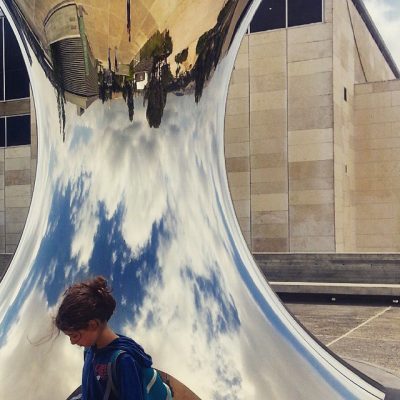 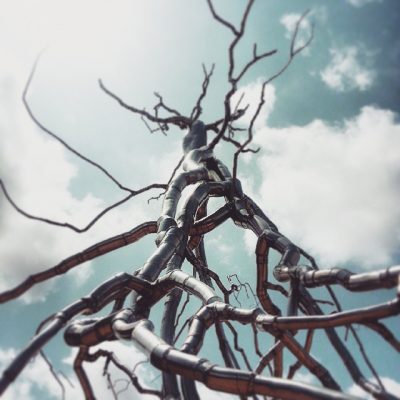